Outlook for 2020 is more challenging because of slowing world economy, says CEO 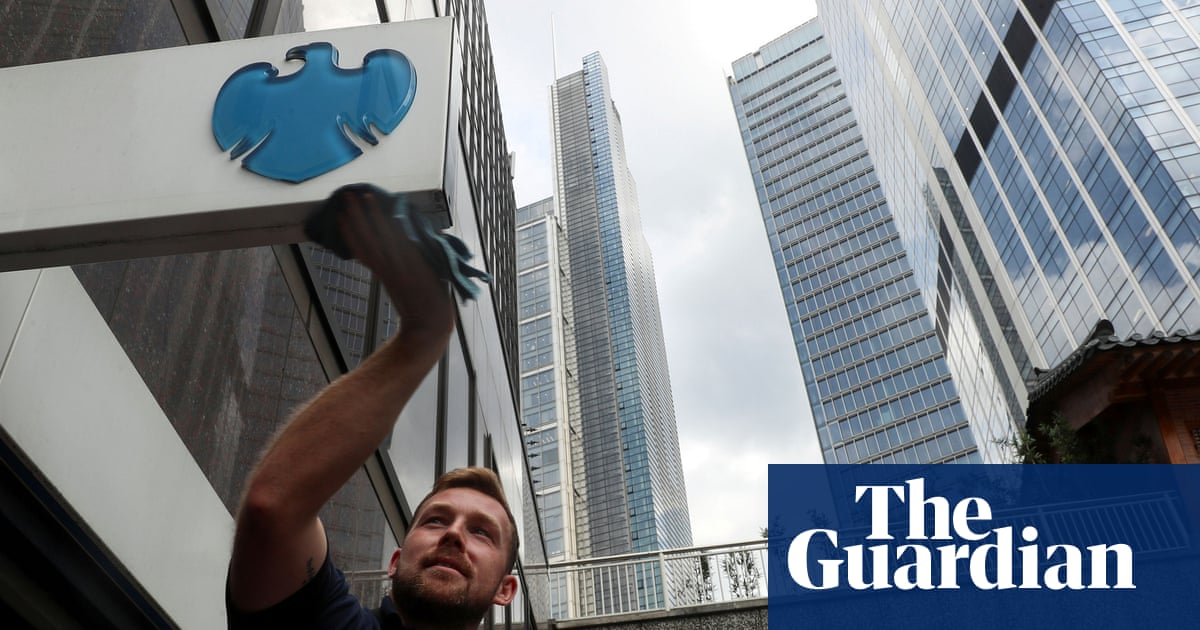 Barclays reported a fall in profits of more than 80% in the third quarter as its chief executive, Jes Staley, warned of the impact of the slowing global economy on the year ahead.

We acknowledge that the outlook for next year is unquestionably more challenging now than it appeared a year ago, in particular given the uncertainty around the UK economy and the interest rate environment, Staley said.

The bank set aside a further 1.4bn for payment protection insurance after a flood of compensation claims in the run-up to the August deadline. This takes its bill for the mis-selling scandal to 11bn and to more than 46bn for the industry as a whole.

Pre-tax profits in the three months to September plunged from 1.5bn to 246m after the PPI charge. The bank had already warned that the last-minute surge in claims would result in an extra provision of between 1.2bn and 1.6bn.

On Thursday Barclays bowed to public pressure and scrapped a decision to stop its customers from withdrawing cash at post offices after a barrage of criticism.

The banks U-turn came after it emerged that Barclays bosses would be questioned about the decision by a committee of MPs who had labelled it a petty, penny-pinching move and were hours away from publishing a highly critical report on the controversy.

Barclays said it had been persuaded to rethink its decision and would keep the cash withdrawal facility after all.