The book gained praise before its release, but was panned by Mexican American writers for its stereotypical depictions 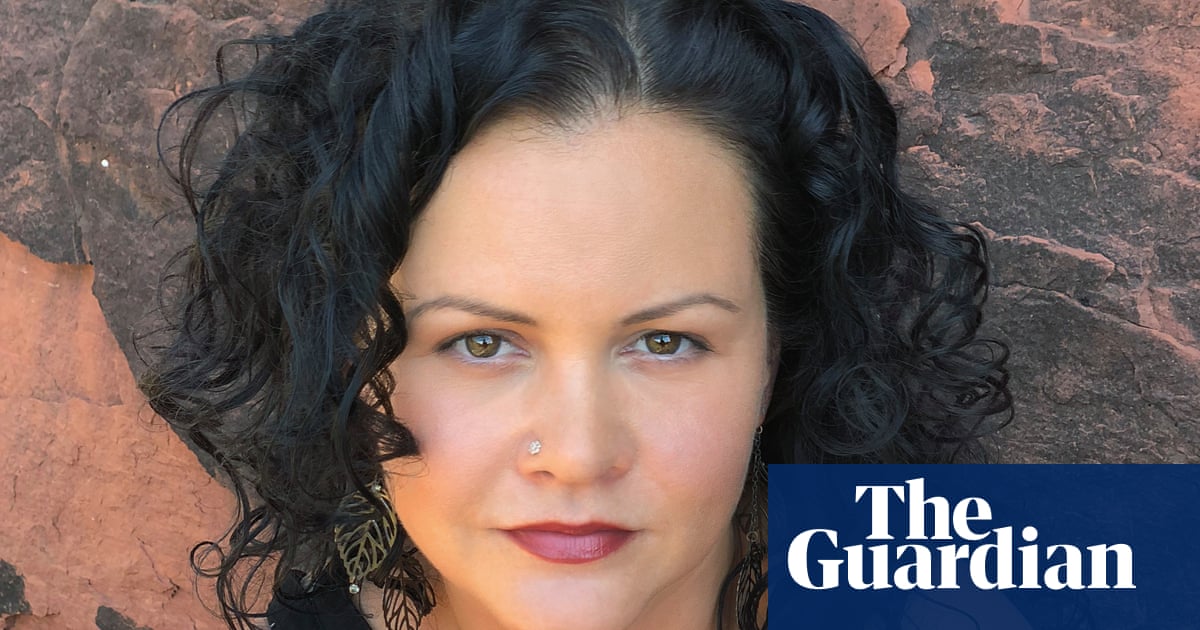 The publisher of Jeanine Cummins controversial novel American Dirt has cancelled the remainder of her promotional tour, citing concerns for her safety.

The novel about a Mexican mother and her young son fleeing to the US border had been praised widely before its 21 January release and was chosen by Oprah Winfrey for her book club. But Mexican American writers have been among those criticizing American Dirt for stereotypical depictions of Mexicans and the large profit she stands to make from the story. Cummins is of Irish and Puerto Rican background.

Jeanine Cummins spent five years of her life writing this book with the intent to shine a spotlight on tragedies facing immigrants, said Bob Miller, president and publisher of Flatiron Books, in a statement on Wednesday. We are saddened that a work of fiction that was well-intentioned has led to such vitriolic rancor.

Unfortunately, our concerns about safety have led us to the difficult decision to cancel the book tour.

American Dirt, Cummins third novel, had been met with massive pre-publication praise and had been selected for Oprah Winfreys book club. But, following its release, Cummins and Flatiron Books quickly drew fire for positioning the novel as a seminal book about Mexican immigrants. Julissa Arce Raya, the author of My (Underground) American Dream, argued American Dirt was not representative of her experience as an undocumented immigrant in America. Author Celeste Ng shared a review calling Cummins depictions of Mexico laughably inaccurate. Roxane Gay deplored Oprahs decision to elevate the novel.

I hope this makes people realize how conservative publishing really is, Myriam Gurba, a Mexican American writer, told the Guardian.

Amid the controversy, Flatiron Books and Headline, the books British publisher, kept up support for the author. On Wednesday, Miller did appear to recognize missteps by the company in a statement. We should never have claimed that it was a novel that defined the migrant experience; we should not have said that Jeanines husband was an undocumented immigrant while not specifying that he was from Ireland; we should not have had a centerpiece at our bookseller dinner last May that replicated the book jacket so tastelessly. We can now see how insensitive those and other decisions were, and we regret them, he wrote.

Cummins spoke about the doubts she had about writing the book at a 22 January event in Baltimore. I lived in fear of this moment, of being called to account for myself: Who do you think you are? she told bookshop manager Javier Ramirez. And, in the end, the people who I met along the way, the migrants who I spoke to, the people who have put themselves in harms way to protect vulnerable people, they showed me what real courage looks like. They made me recognize my own cowardice. When people are really putting their lives on the line, to be afraid of writing a book felt like cowardice.

About the seven-figure advance she reportedly earned, she said: I was never going to turn down money that someone offered me for something that took me seven years to write. I acknowledge that there is tremendous inequity in the industry, about who gets attention for writing what books.

Cummins had made a handful of promotional appearances since the book was released, but over the past few days the St Louis-based Left Bank Books had called off an event and Flatiron had cancelled interviews in a pair of California stores. The tour for her heavily promoted book had been scheduled to last at least through mid-February, with planned stops everywhere from Seattle to Oxford, Mississippi.

Flatiron now plans to send Cummins to town-hall style events, where the author will be joined by some of the groups who have raised objections to the book.

And on Tuesday, Oprah announced shell meet with Cummins and their conversation will be broadcast in an upcoming Apple TV special. Now, it has become clear to me from the outpouring of, may I say, of very passionate opinions that this selection has struck an emotional chord and created a need for a deeper, more substantive discussion, Winfrey said.

Flatiron Books did not immediately respond to the Guardians request for comment.

This article was amended on 30 January 2020 to correct a misspelling of Roxane Gays surname as Gray.